#9: The Different Types of Forex Analysis

Forex analysis generally falls into one of these three categories:

With this kind of analysis, you typically look at things like...

GDP, the Gross Domestic Product of a country or how fast or slow a country is growing.

These are one of a few of the key fundamental piece of news that Forex traders look into.

Of course, there's a lot more out there.

So, if you want to check out fundamental analysis.

You can go down to www.forexfactory.com

At the calendar, you will see the different piece of fundamental news that will be coming out for the week: 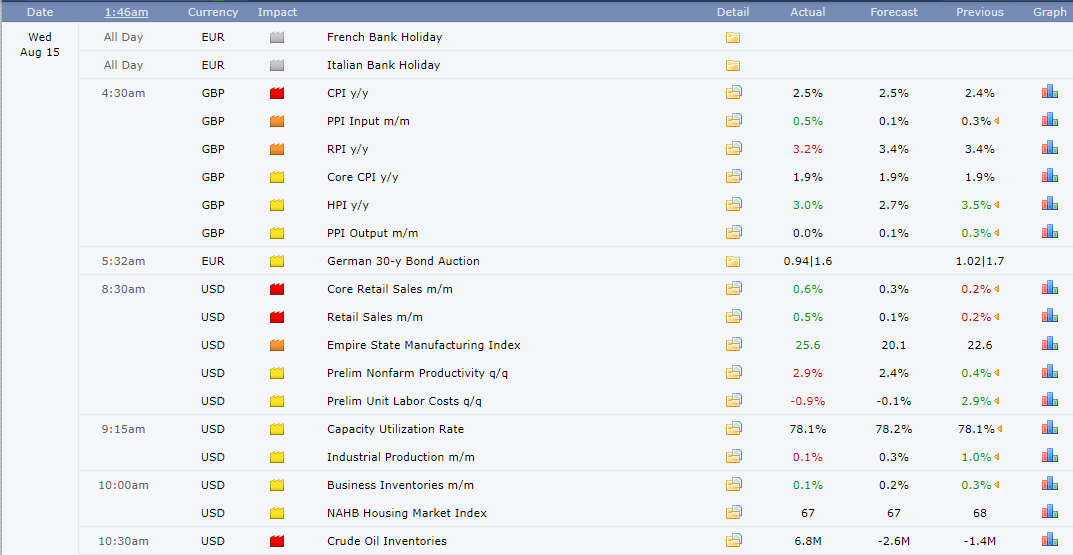 If you're going to look at the differences, you can look at the previous change, what's the actual number that came out, and the forecast.

You can also look at the historical record of it: 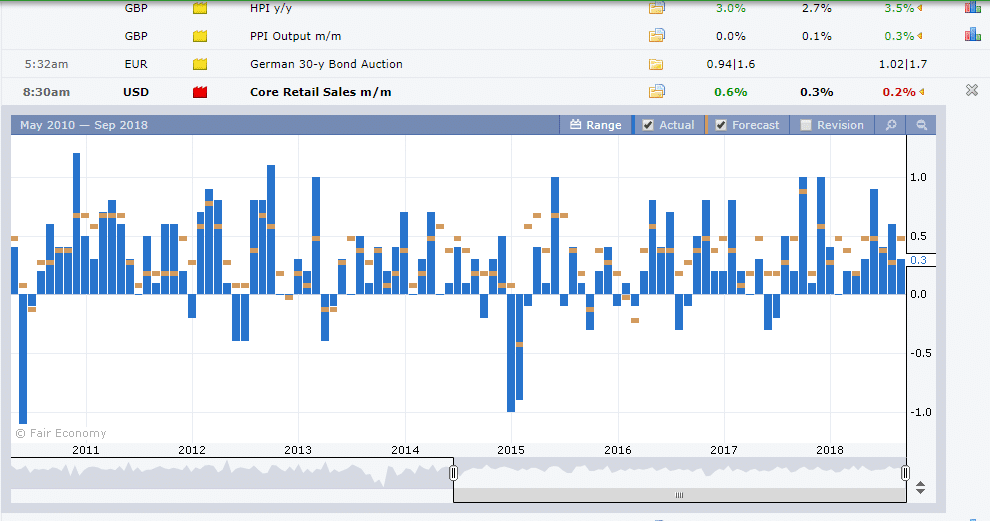 So, this is a very useful website to kind of follow through what are the different pieces of fundamental news that are coming out in the markets for all the different countries.

Fundamental considers data information that is related to macroeconomics.

It's all basically the stuff that you see traders plot on their charts.

Those are usually what we call technical analysis tools!

This chart is a candlestick chart with the 200-period moving average as a black line with support and resistance levels: 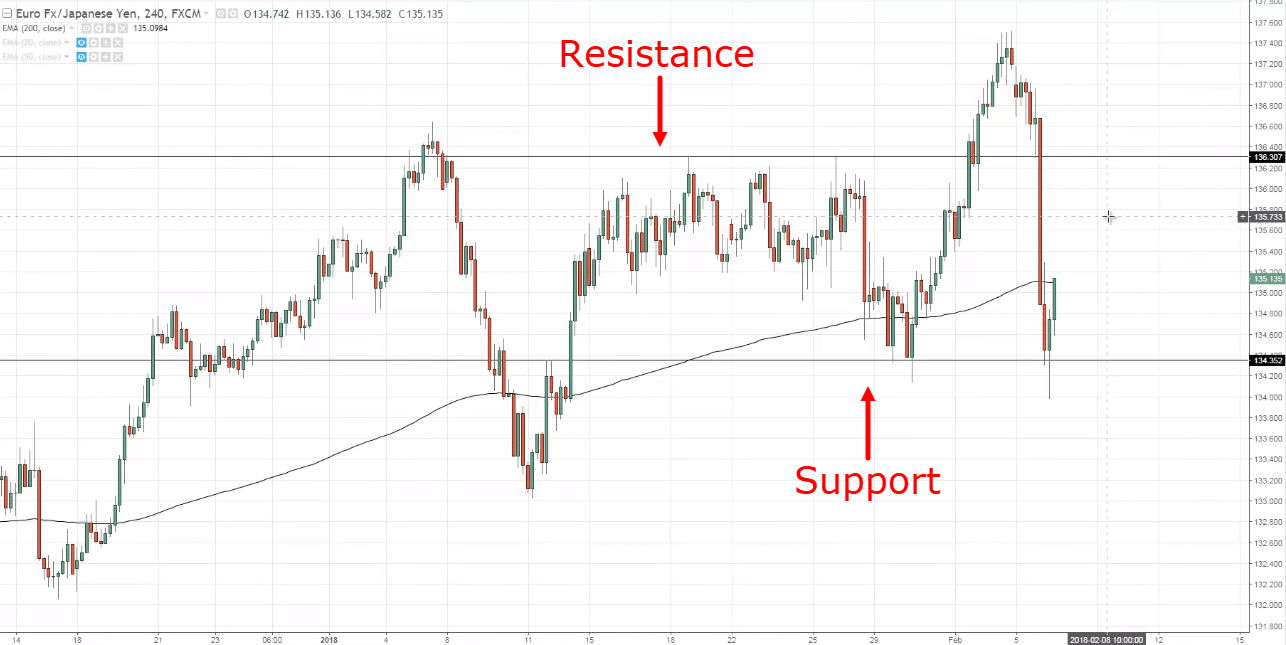 This all classify under technical analysis and it's really a lot that you can play around with.

You do not need to know everything from A to Z.

You don't have to know everything like fundamentals, technical, or sentiment.

But rather to pick that few tools that resonate the most with you, and be proficient in it!

Sentiment analysis is in a category of its own.

Because it quantifies and gauges what the market sentiment is.

For example, there's one called the Commitment of Traders report: 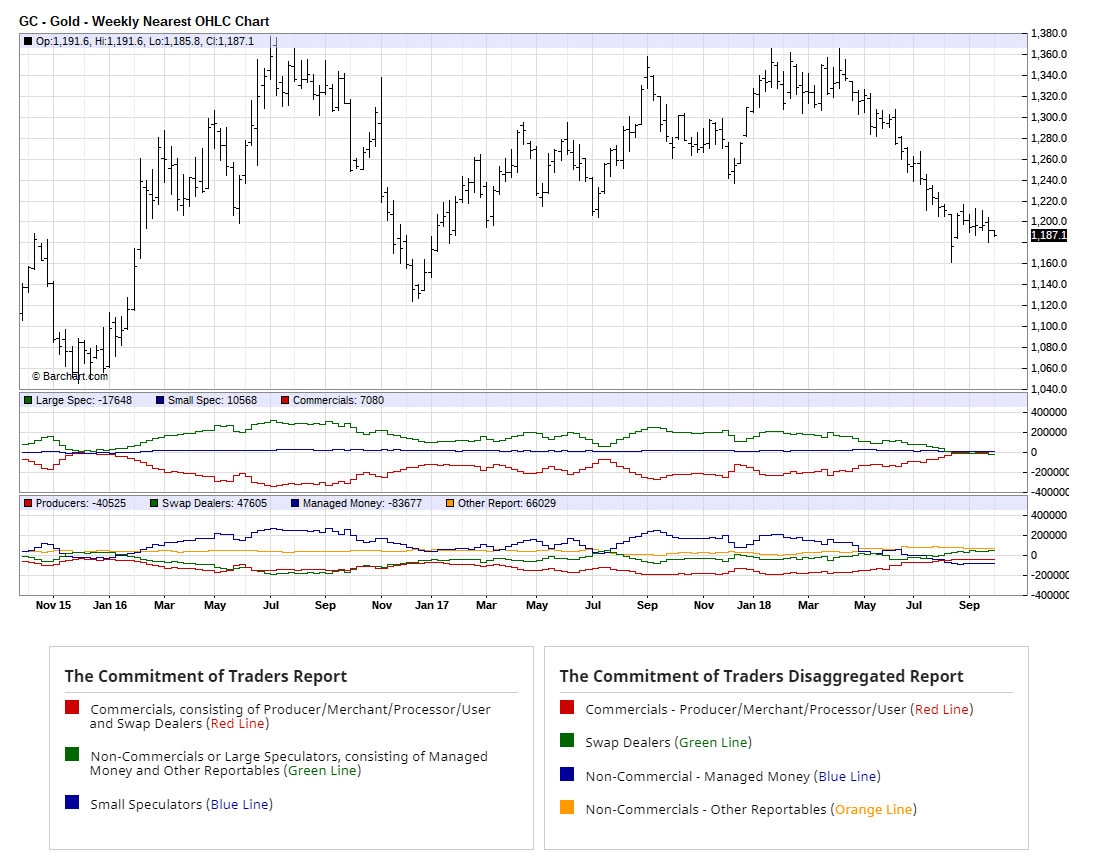 You can go to barchart.com as they provide free COT reports.

How do you use it?

The general idea is that there are three groups of traders in the market.

Then the commercial speculators, people who go to the markets to hedge whatever reasons that they want to hedge for.

So, they may go to the futures market and locking at a fixed rate of cocoa as their raw material.

Or maybe cars like Ford Motors that wants to buy supplies in India or China and they want to hedge their currency.

This is all classified under commercial speculator.

The general idea of using the COT report is that you want to look at the white timeframe like with the last five years.

You're going to look for the extremes of the COT report.

The general idea is that the COT report tends to help you anticipate market turning points. 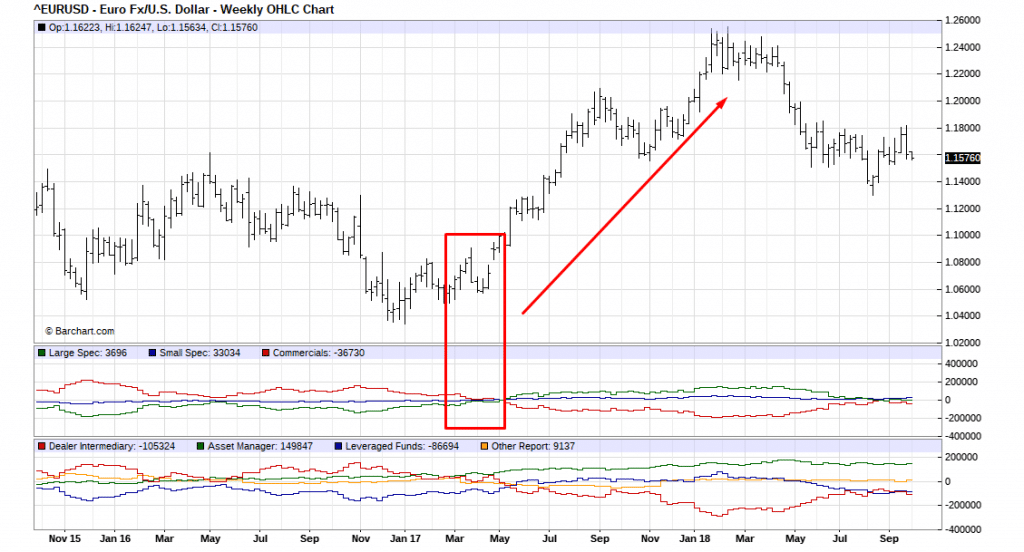 The red line, which is the commercial speculator.

The green line is the large speculator.

And the blue line is a small speculator (you can usually ignore it).

Is where I pay attention to when price moves to the extreme.

When it's going to reach extreme selling levels, it's telling you that a lot of the commercial companies are selling this particular instrument like EUR/USD.

You can actually see how the EUR/USD bottomed out last May 2017.

You can also see that it isn't foolproof.

But there will be times where the commercial speculator is able to so-called help you better time your entry.

Using the COT report is to look for extreme buy and selling levels made by the commercials because that could actually highlight you of potential reversals in the market.

Another one that you can use is what I call the long/short ratio: 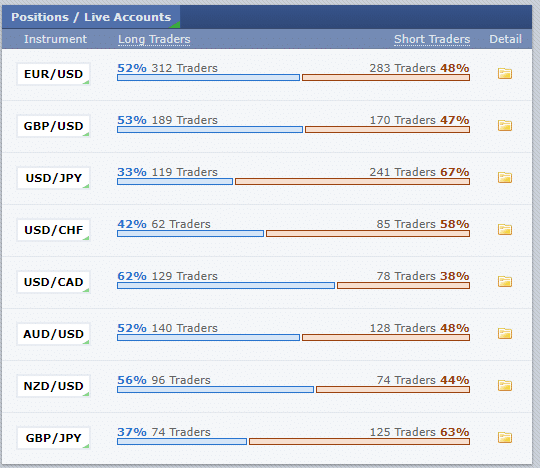 This is a tool that you can use on Forex Factory.

Over here, you can see traders coming to this website and stating their positions whether they are long or short.

What you want to do is to look for extremes.

What I tend to find is that when there is an extreme group of traders who are long.

The market tends to reverse towards the downside.

When the extreme number of traders were short, the market tends to reverse towards the upside.

We can use this as a sentiment tool to trick against the so-called “the herd.”

But you don't want to trade this in isolation, but use it as a sentiment tool that you can use as part of your trading plan!

I believe there are other sites or other brokerage sites that let you see what their clients are doing what, what are their positions.

Again, you want to take note of extreme positions like maybe 80% is long, 20% in short.

That is something that could give you an idea behind the sentiment of the particular currency that you are trading.

One thing to point out is that you don't use any one particular tool in isolation.

You don't want to just trade based on GDP.

You don't want to enter your trade based on the COT report.

You don't want to enter your trade just because you see a bullish hammer, no.

Just choose which one resonates with you the best and helps you to develop a cohesive trading plan.

For me, personally, I'm just a pure technical trader.

I don't pay attention to fundamental nor a sentiment.

But that is not the only way to trade again, right?

You have to find what works best for you.