What is a Doji Candlestick Pattern

In this video, I'll be explaining to you what is a Doji! 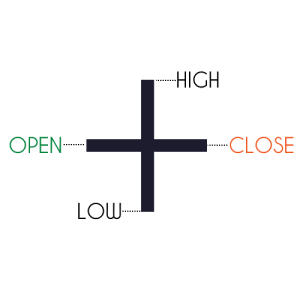 There are different variations to it but I'll explain to you what is the technical definition of a Doji.

A Doji basically means that the open and the close are at the same price level.

This is why you don't see any colored body on this candlestick pattern.

To read the price action of the Doji, the key thing to look at is the wick to show you how strong the price rejection is.

Because if you have a Doji that has an equal upper and lower wick, it's telling you that the buyers and sellers are pretty much in equilibrium.

With that said, there are variations of this pattern:

This one over here is telling you that the sellers are in control because it has pushed price lower from the highs all the way to the closing where it last opened. 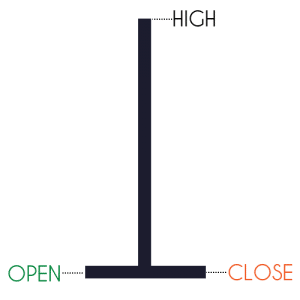 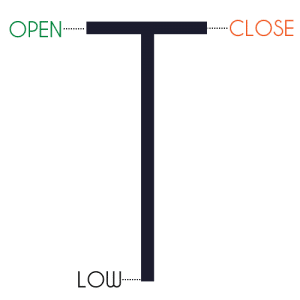 It's the opposite of the gravestone where you have a very strong price rejection of lower prices!

And the price closes back where it opened.

With that said, let's have a look at some Doji on this chart: 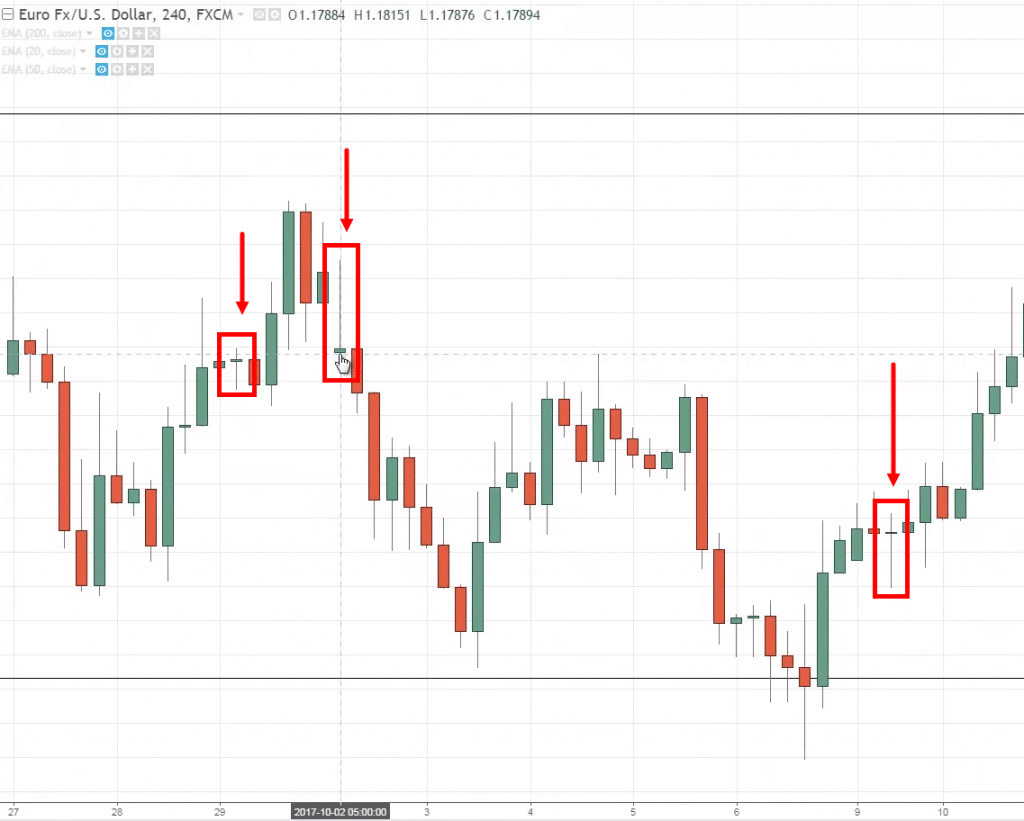 I'm not really a fan of going straight that will lead to the technical definition.

I think what's more important is the context of the candlestick pattern.

There's really no need to memorize the exact pattern if you can understand what the market is trying to tell you.