What is an Evening Star Candlestick Pattern

In this video, I'll be discussing the Evening star, which is just essentially the opposite of the Morning Star: 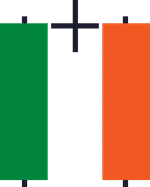 Over here, you can see that the first candle is bullish.

Buyers push price all the way up higher and closing near the highs.

And the second candle is where things get interesting because instead of following through towards the upside.

You notice that you have an indecision candle.

Telling you that both the buyers and sellers are in equilibrium!

And the third candle kind of seals the deal as the sellers came in and took control, and finally now closing the price near the lows of this candle.

So, just quick a trivia for you...

If you just look at the third candle in isolation, it is a bearish engulfing candle.

Because, if you look at the second and third candle in isolation, you notice that this is a bearish engulfing, as it has engulfed the body of the prior candle.

So, you can see that this three-candle pattern, the Evening Star, and even the Morning Star.

Are basically taking the similar concepts that you have learned in the earlier lesson.

And applying it into this lesson that you are seeing right now.

So, let's have a look at a few examples on a chart: 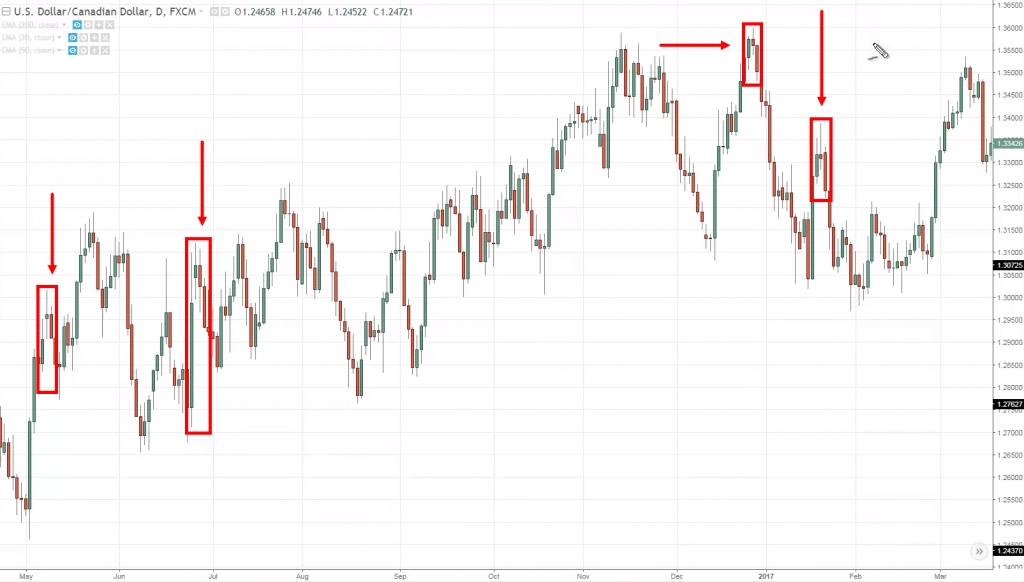 As you can see, there can be variations to it.

It's important to understand what the price is telling you instead of memorizing candlestick pattern.

Don’t worry about how to trade it.

Because in the later videos, I will teach you how to treat candlestick patterns the correct way.

So, with that, I have come to the end of this video and I'll see you in the next